His home church was Tobermore Presbyterian Church where he was licensed for the Christian Ministry in 1982.  David felt called to the Presbyterian ministry in his late teens. After graduating with a BA degree at the New University of Ulster in 1979, he studied Divinity at New College, Edinburgh where he graduated with a BD in 1982.

In early 2001 he received a call from St Andrew’s Newcastle and subsequently immigrated with his family.  In 2004 he was a Senior Chaplain to the Moderator of the Presbyterian Church in NSW and also served for several years on the Social Services Committee and Theological Education Committee of the State Assembly. During his ministry in Newcastle he was actively involved in the ecumenical and community life of the city and was the Chaplain of the Newcastle Business Club for over six years.

Since coming to Canberra in addition to his heavy pastoral workload at St Andrew’s, he is an active member of the Canberra Rotary Club and an affiliate member of the National Press Club. In his spare time he is a passionate supporter of Tottenham Hotspur Football Club.  He has supported this world famous old club for 50 years and says he deserves a medal for doing so.

Assistant to the Minister 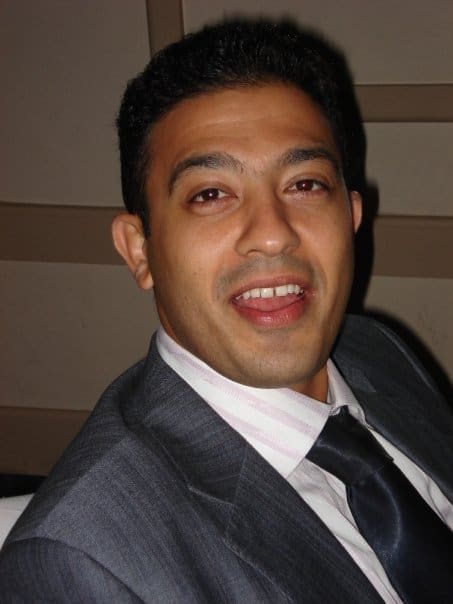 As of January 2021 Ramy is the assistant to the Minister and is coordinating services and volunteers whilst studying theology at Christ College, Sydney.